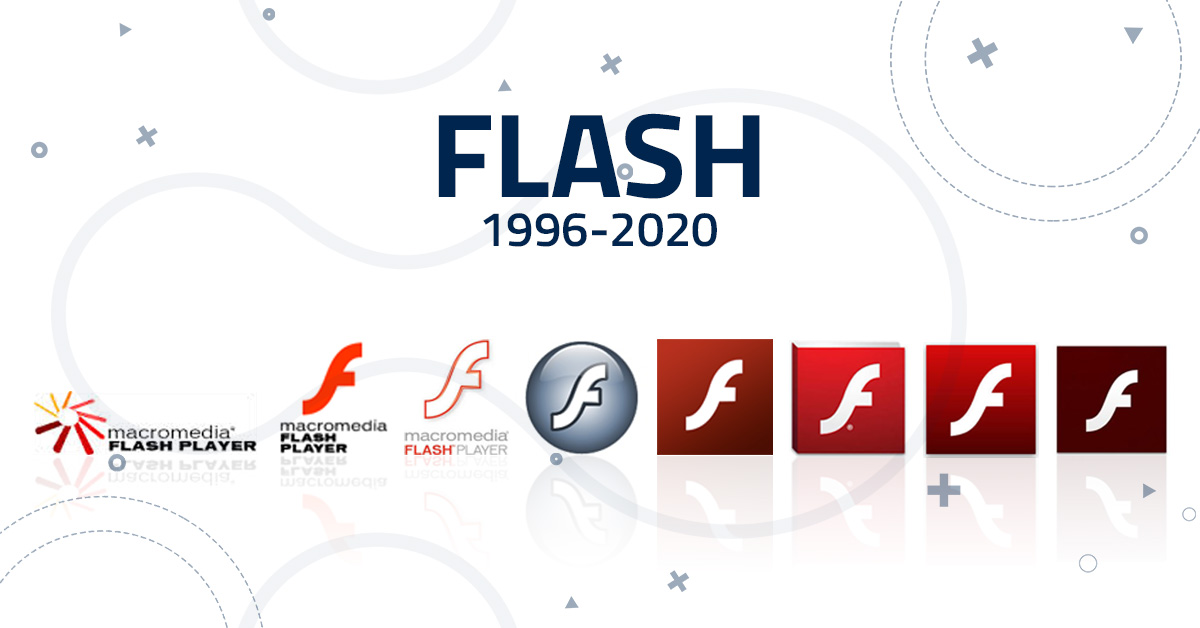 Adobe announced the end of support for Flash by the end of 2020. While the major players like Safari, Chrome and Microsoft Edge have been already blocking Flash for the past year, now it is official.

“We will stop updating and distributing the Flash Player at the end of 2020 and encourage content creators to migrate any existing Flash content to these new open formats.” – Adobe spokesperson.

These days, Adobe Flash is often perceived as a problematic relic of a bygone era, but back in the days, it used to be a crucial Internet tool. In fact, a lot of education, gaming and video sites still use Flash – and Adobe commits itself to continue supporting Flash until the end of 2020. Unsurprisingly, many Internet users rejoice.

This termination of support will be followed by Apple, Facebook, Google, Microsoft and Mozilla. Microsoft intends to disable flash by default in Edge and Internet Explorer come mid-2019. It will be followed by a complete removal from all supported versions of Windows by the end of 2020. Google will slowly phase it out as well, while Firefox users will be able to decide which websites will be able to use Flash another month. Firefox Extended Support Release (ESR) users will be therefore able to keep using Flash until the end of 2020.

This end-of-life for Flash comes at no surprise. In the past years more and more companies started giving signs about how their love for Flash has run dry. It was last year when Mozilla announced that flash will not be included in its Firefox browser by default. Not to mention Microsoft’s Edge cracking down on Flash, and Google which removed Flash-based advertising from its ad network, opting for HTML5 instead of Flash in Chrome. All this led many people to believe this might be the beginning of the end of Flash, and they were right.

Security is another matter which was a huge problem for Flash, often called the IT person’s nightmare. Countless tech headlines told tales about the faults and vulnerabilities, and in the end, that’s why so many companies started moving away from using Flash.

How will the Internet look like without Flash? According to many, it’s going to be better. HTML5 has been playing the role of Flash’s replacement for quite some time now, and it seems to be a worthy successor.