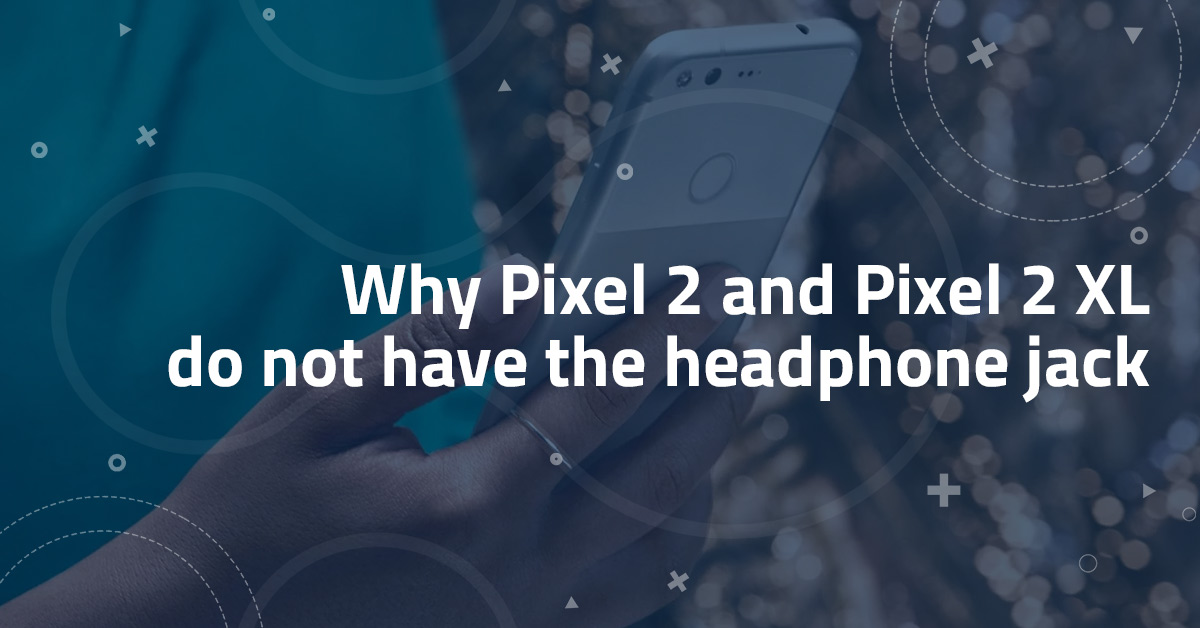 A couple of days have passed since the big Pixel event, and everyone was asking questions about the lack of headphone jack in Google’s new Pixel 2 phones. Finally, Google decided to explain the reason for this design move.

“We want to provide a little more information about headphone options for the Pixel 2.”

Even though Google used to joke about Apple removing the headphone jack back in October 2016, this is all in the past. The new Google’s Pixel 2 phones have just been presented, and the same design strategy has been chosen – headphone jack is nowhere to be found. Apparently, this is because Google intends to design future Pixel phones as full-screen phones. Getting rid of the headphone jack now, rather than later down the road, is supposed to make this transition smoother.

Is that the only reason?

“The Pixel 2 still comes with a headphone jack but we have moved to USB-C, a standard that is becoming commonplace in the best phones and laptops of today. Moving to the USB-C audio port with Pixel 2 allows us to provide a better audio and digital experience, as we move towards a bezel-less future.”

This explanation didn’t please everyone, as Google has been asked why it didn’t introduce the new design right now, considering there is no headphone jack to prevent it. According to Mario Queiroz, Google’s product chief, they want to have two front-facing speakers, which wouldn’t be possible with the ultra-narrow bezels we can find on the iPhone X and Samsung’s Galaxy S8.

Additionally, the removal of headphone jack gave Google the opportunity to introduce the new Pixel Bud earphones. Basically, these are Google’s response to Apple’s AirPods, and their main role is to ease the transition from old-fashioned, wired headphones to wireless ones.

What awaits us in the future?

Now that we have the clarification for Google, it’s up to the public to decide whether or not do they like the changes. And so far, people are split. While headphone jacks are indeed useful, especially for times when the batteries for wireless headphone get empty, some consider them to be a thing of the past. Aesthetics aside, wires are the main reason for people dropping their iPhones and other smartphones, so going wireless can be a practical move. One is certain – with Google following Apple’s design strategy, we should all prepare for other companies to follow suit.